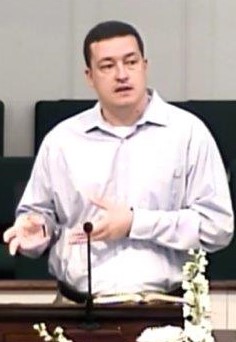 Rev. Jacob Peterson and his wife Rachel are natives of Garner, NC.  The Peterson’s along with their two sons, Jack and Owen are residents of Sanford.  Rev. Peterson was ordained to the pastorate at Salemburg Baptist Church in 2011.  Rev. Jacob Peterson earned a Bachelor of Arts in Christian Education from Campbell University in 2008 and a Masters of Divinity from Campbell University in 2012.

Pastor Jacob’s highest priority as a minister is to help people be in awe of God by seeing who He truly is.  If people are in awe of God, they will yearn to know Him more.  If people have seen who God truly is, they will be excited to serve Him and help build His kingdom.

Pastor Jacob believes the most efficient and biblical way for him to help the church with that is through faithfully preaching and teaching God’s Word and putting people in position to see Him at work.  Pastor Jacob believes that a church that is heavily involved with missions and ministry is going to see God show up in a mighty way, and that is going to lead to His people being in awe of Him. 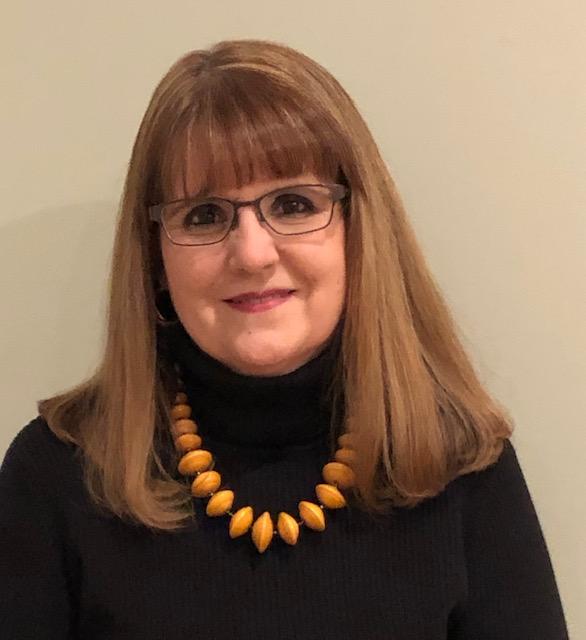 Sue recently retired from GKN after 29 years in the Supply Chain.  She worked for 4 years as Office Manager and Executive Assistant to Senior Pastor at a 1400 member church.  She has been married to her husband Mark for 39 years and has one daughter.  Sue has been working as the Secretary at Tramway since November of 2019. 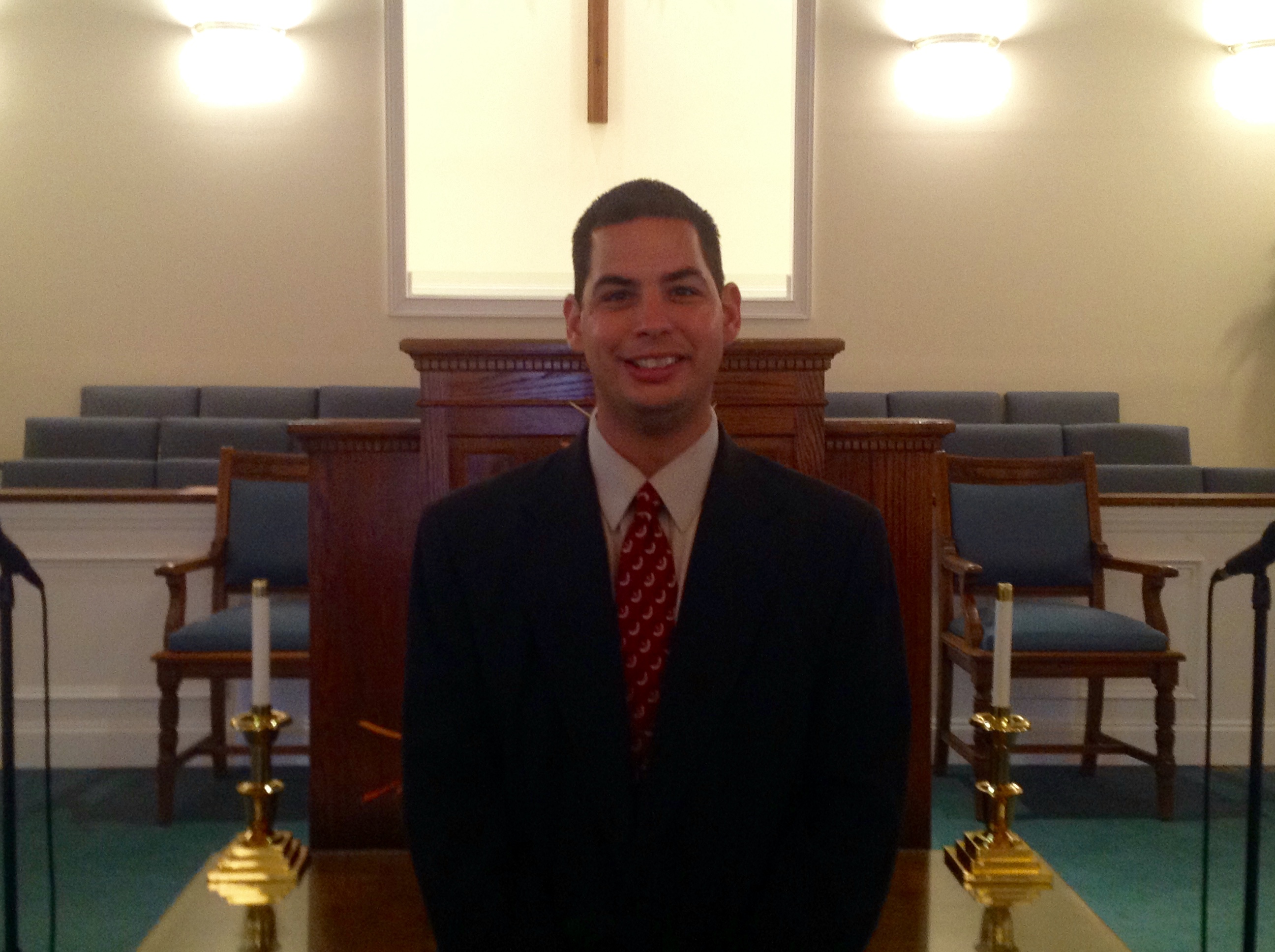 Travis is a life long member of Tramway Baptist Church.  Travis graduated from St. Andrews Presbyterian University in 2007 with a B.A. in Business Administration. In 2011, Travis enrolled in Bible College and earned a diploma in Advanced Biblical Studies and a certificate in Biblical Counseling from Liberty University.  Travis begin serving as the Church Treasurer in 2014. 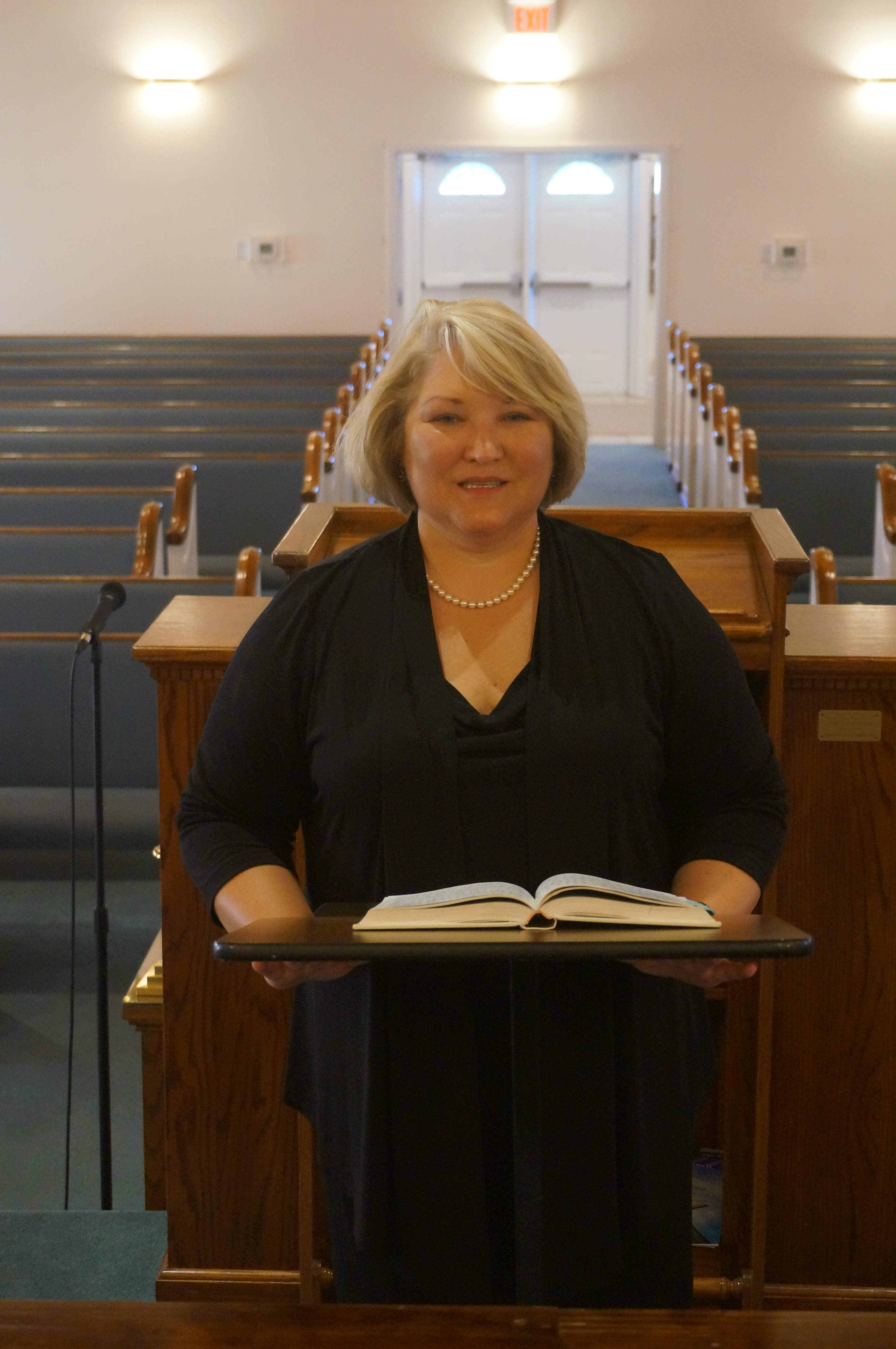 Sherri serves as Director of Music, leading both the Adult and Children's Choir.   Sherri is a life long member of Tramway Baptist Church.  In addition to her role as Director of Music, Sherri also serves as the Executive Director of Operation Bandanas, a non-profit outreach ministry to the Armed Forces.  Sherri graduated from Western Carolina University with a Bachelor of Science in Health Information Management and is employed with Lexicode Corporation as a Senior Coder in the Remote Division.  Sherri and her husband Michael were married at Tranway June 18, 1988 and they have two sons, Adam and Samuel, both serving in the US Navy. 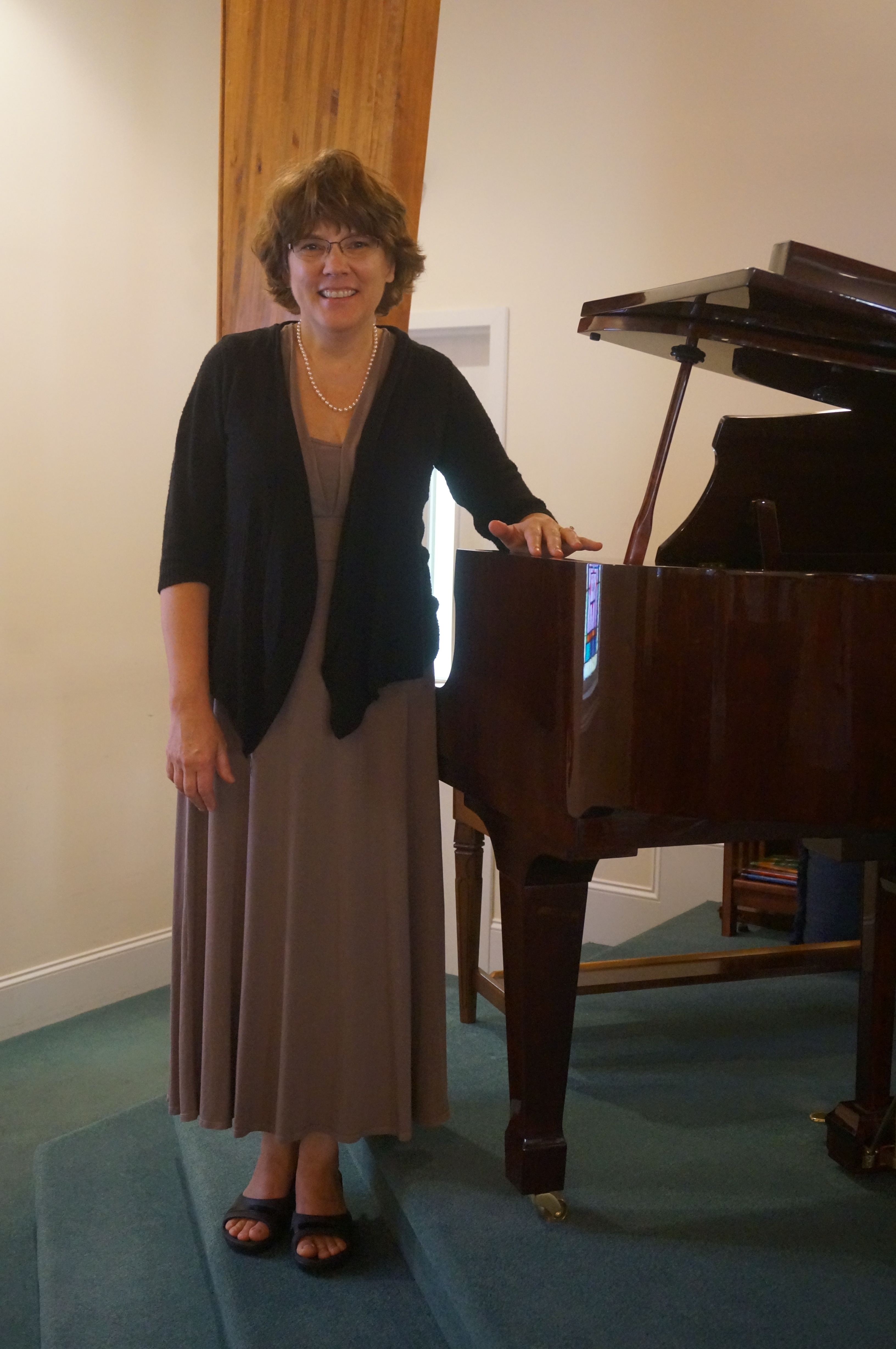 Patsy attended Tramway as a child and was a youth pianist as a teen.   Patsy and her husband Larry were married at Tranway August 27, 1982.  They moved to Little Rock Air Force Base in 1982.  Patsy served as church pianist at Chapel Hill Baptist Church in Jacksonville, Arkansas and at Kanto Plains Baptist Church in Tokyo, Japan. Upon being transferred to Pope Air Force Base in 1995, Larry and Patsy returned to Tramway Baptist where Patsy resumed her role as the Church Pianist.  Patsy graduated from Western Carolina University in 1982 with a Bachelor of Science in Nursing.  Patsy is a full-time Oncology Nurse at Sanford Hematology & Oncology.  Patsy and Larry have one daughter, Jessica who is married to Marcus Gilbert.